Three Kingdoms period in Chinese history is a turbulent year towards the end of the Han dynasty, starting in 160 AD and ending with the reunification of the land in 280 AD. Based on this splendid history, Three Kingdoms become magnificent Chinese culture of the most widely, continuously, effectively distributed, and accepted throughout eastern Asia even the world. The legendary history is deeply embodied in those dramatics characters of three kingdoms. Currently, the three kingdoms culture is brought to the masses with movies, dramas, games, cartoons, toys, ornaments, and so on, its form is constantly innovated and content is becoming richer and richer.

There are no reviews yet. 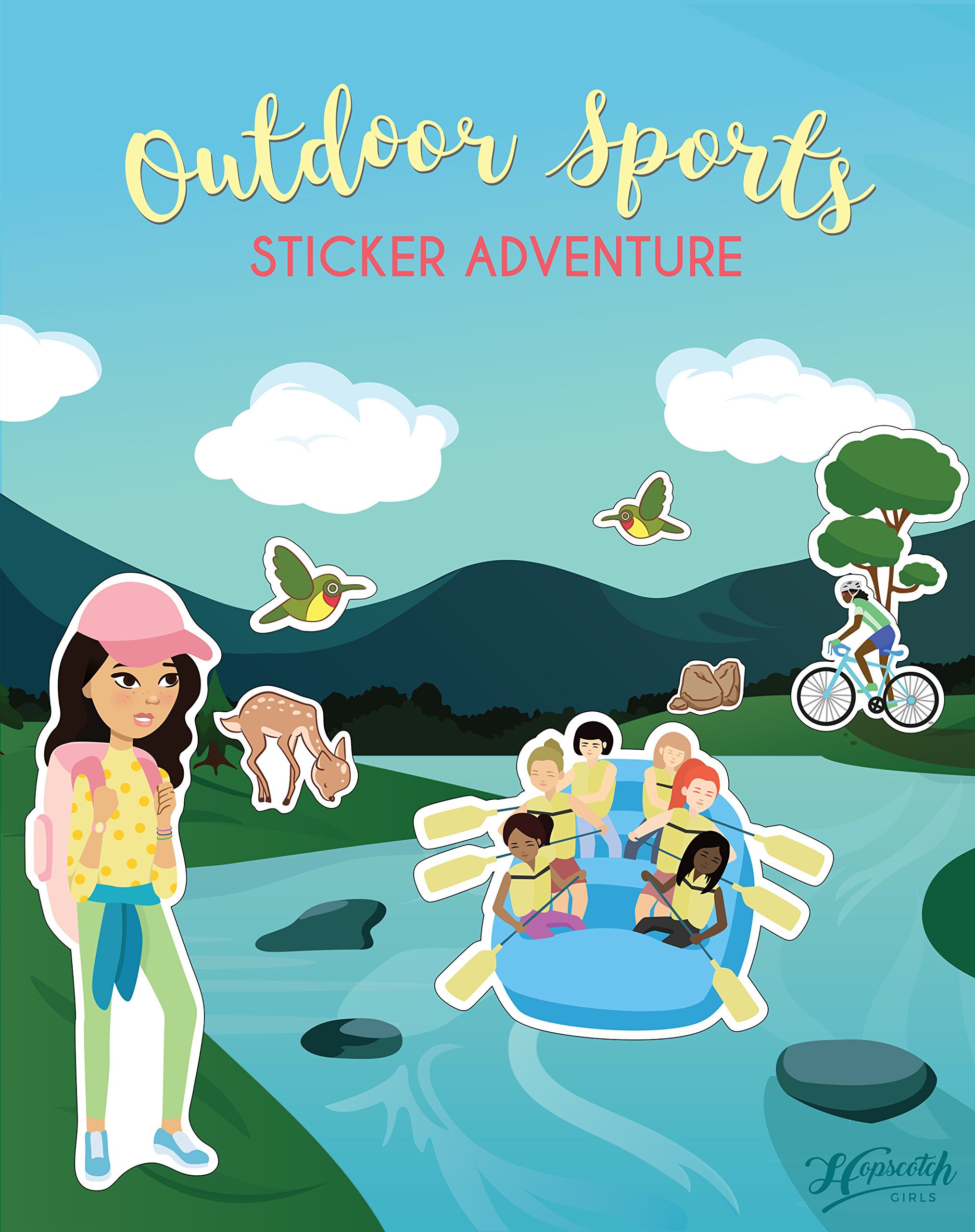